Knowledgebase for investing in Germany

If you already read through our article 6 Reasons for Buying a Property in Germany you probably already have got an idea why investing in Real Estate in Germany can be a good and intelligent decision. Lets take a look, what are the best cities to buy investment property in Germany.

Especially if you come from abroad you will question yourself: Which is the best city to buy investment property in Germany? Which Cities will have a bright future and give my investment a boost and make it more lucrative?

Often the basic questions are how to invest in German Properties? What do I have to consider (law, taxes etc.)? You find all these answers in our knowledge base articles: How to finance in Germany and why?  and  Property Taxes in Germany!

Which German cities show a true and proven development?  Read on and find where to invest. An in depth study (Source: Cities Ranking 2017 of the Hamburg Institute of International Economics (HWWI) and the Berenburg Bank) has examined the 30 major German cities inter alia, demographic, educational perspectives and side conditions for the best possible development. Which cities have the best attributes for a bright future.

3rd place – Leipzig: In particular, the high growth in the population and especially of the workforce brings Leipzig excellent values at the demographics factors. The city thus makes a particularly big jump from 12th place (2013) at No. 3. “Hype-zig”, the city now called, because everything else developed very positively as well. In another Ranking of the cities most worth living (worldwide) Leipzig got an commendably 5th place.

Once our Insiders’ Tip for our clients from foreign family offices, Leipzig´s popularity growth faster and faster. Should be considered, when you are looking for the – Best Cities to Buy Investment Property – in Germany.

2nd place – Berlin: Berlin confirms the upward trend. Good location and demographic factors are the trump cards of the capital that moves on rank 2 of the rankings. Berlin was the No. I investment place for foreign capital in 2017. From the perspective of an investor Berlin still can be a good choice as prices increase rapidly but still do not reach international (European) capital price standards! 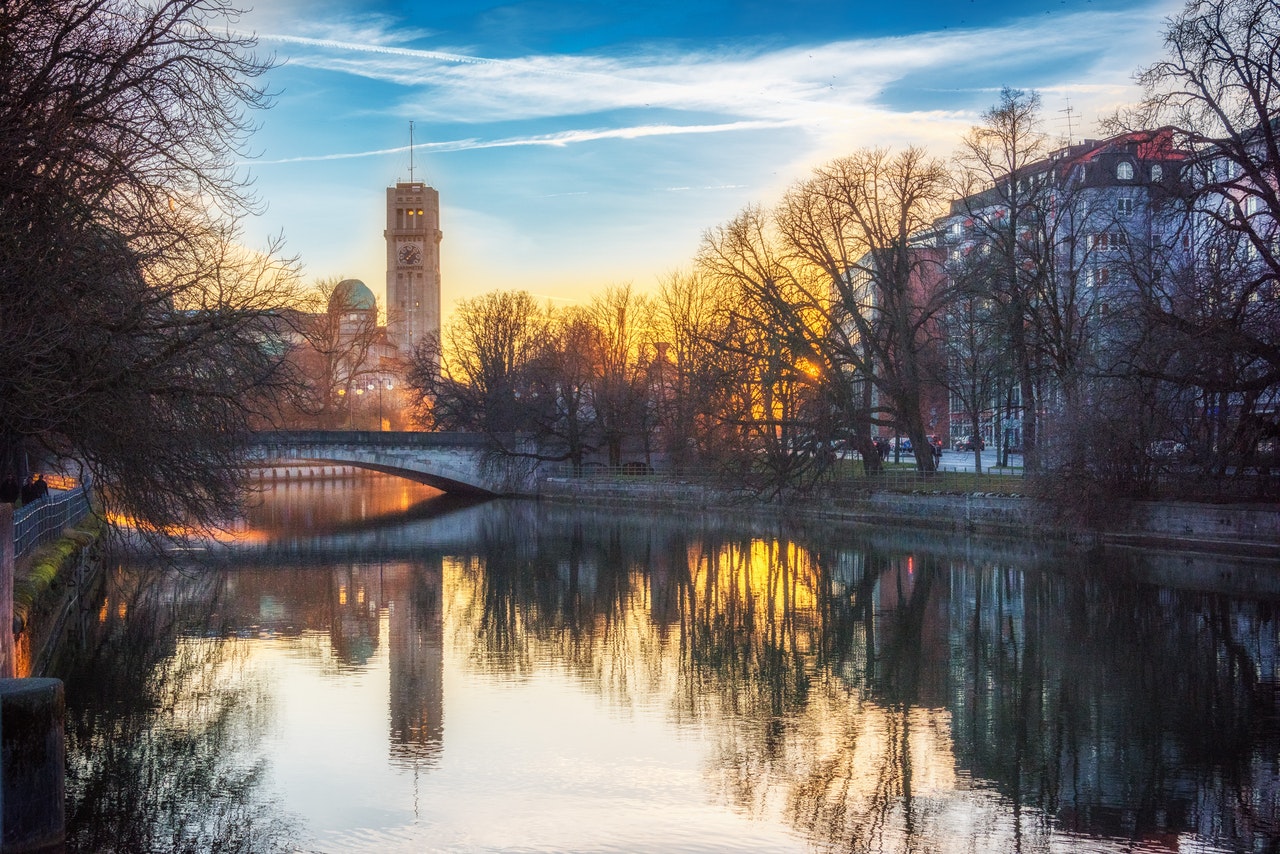 1st place – Munich: The Bavarian capital is international, a good location and is one of the knowledge centers of the republic. After three second places in a row it is enough this time for the top of the rankings. Happy the man who resides within sight of the Alps. Regarding the forecasts, the growth of Munich will last the next years. Although it is our home-market we strongly believe, that U/HNWI people should talk to us before deciding to invest in Munich.

It can be a good choice, but the extreme low interest of the past few years have send prices through the roof which can be quite dangerous for investors in some parts of Munich, which will fall back to a lower price base when the interest will rise again some day. In some areas it is like buying at the stock market at the highest price of the last decade. 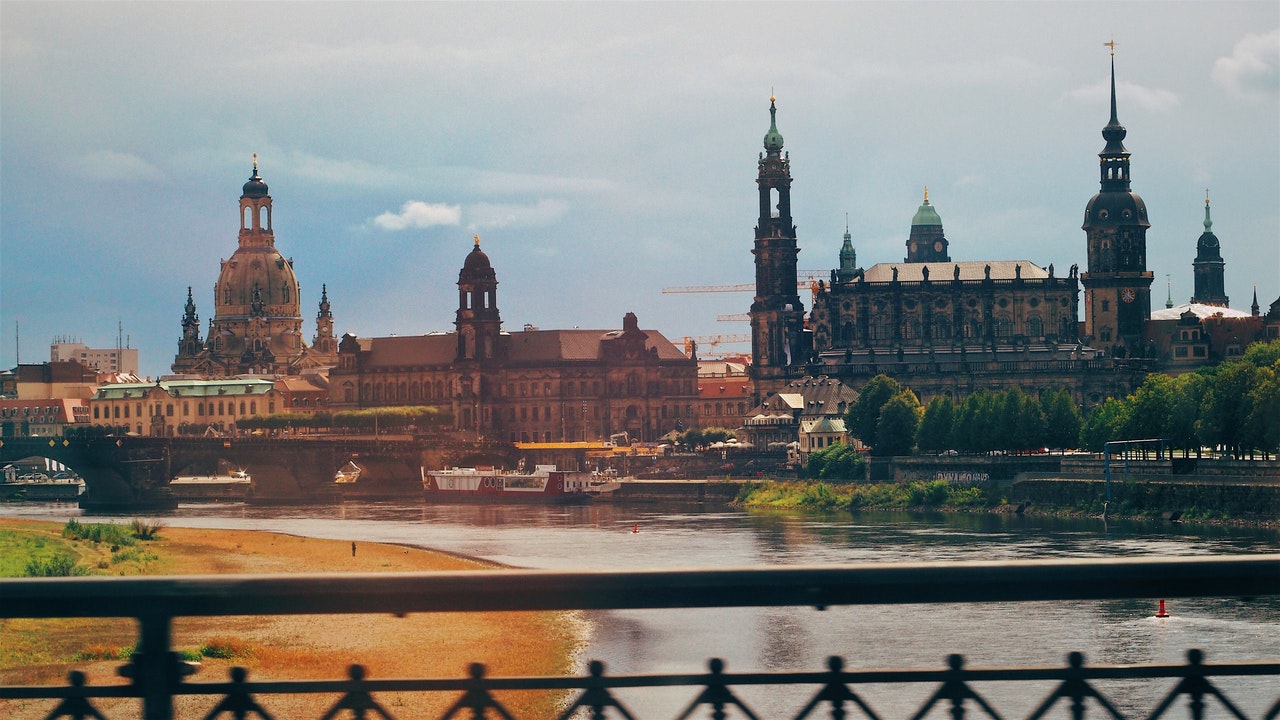 10th place – Dresden: In future ranking occupied by Dresden. The capital of Saxony scores especially in the area of future demographics. For the ranking and rating factors such as: the population, the demographic trend, employment, education, accessibility and innovation were considered. The net cash outflow 17 indicators in three sub-indices in the standings. 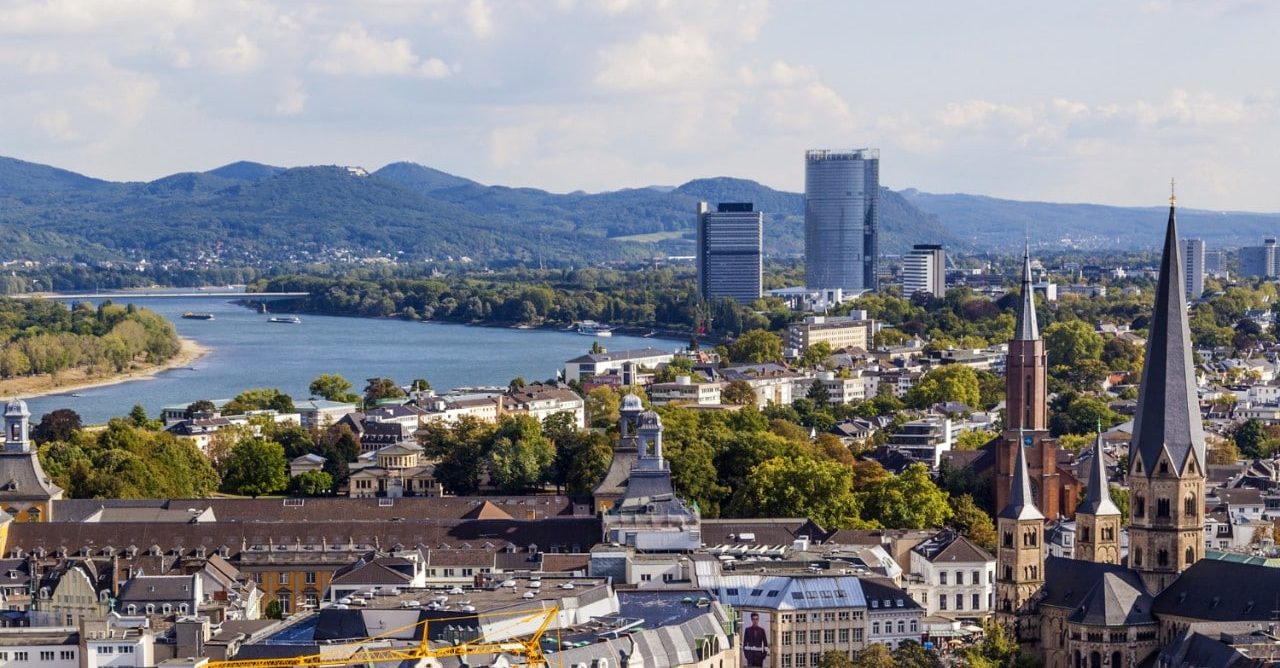 9th place – Bonn: The loser of the winners of rankings 2017 Bonn. The former federal capital was in 2013 still at No. 3, now it is enough only for ninth place. According to the authors of the ranking. The main reason is the development of earning capacity, this was not as dynamic as in the other cities. The 30 largest cities in Germany were part of the ranking. 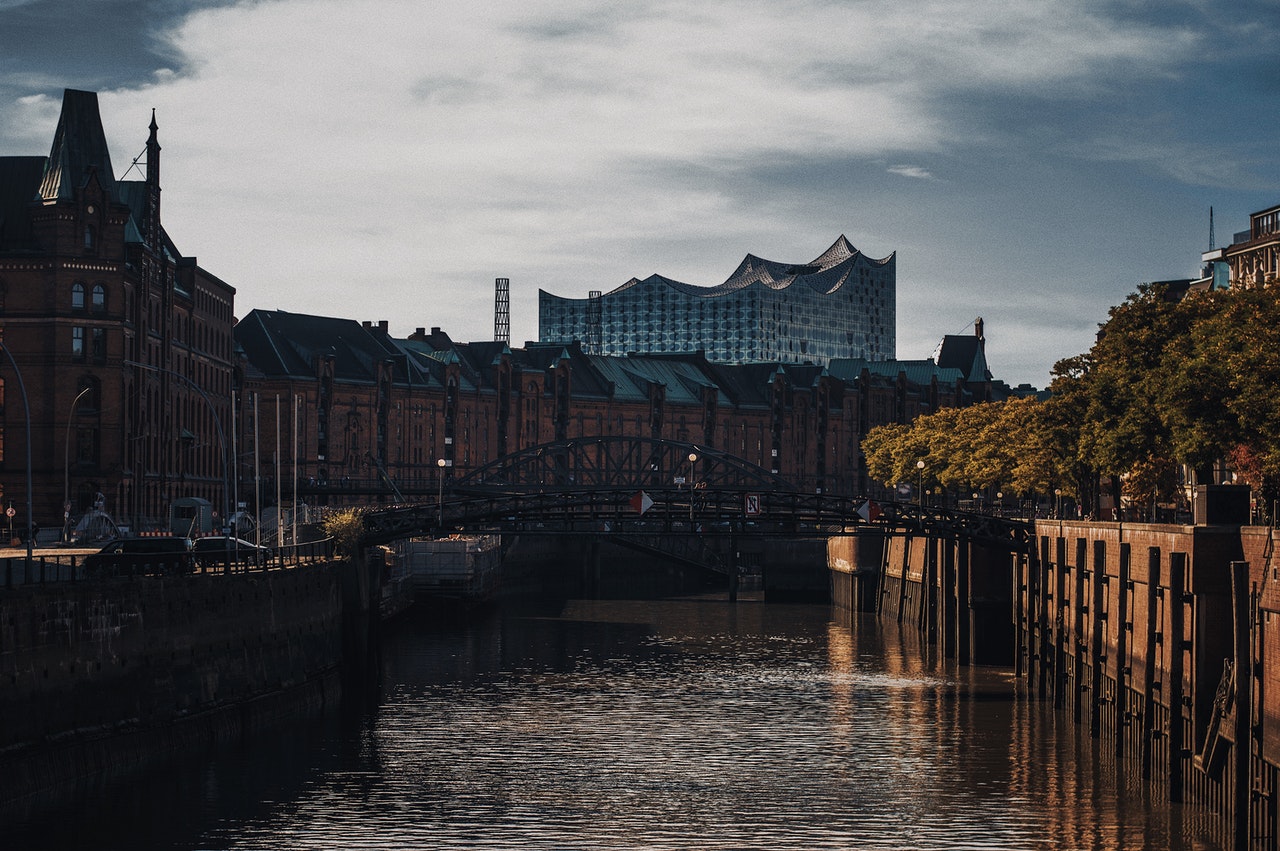 8th place – Hamburg: Similar to Dresden, Hamburg also scores well particularly in the demographic factors, especially in population growth and immigration, predicted by 2030. The North German metropolis makes improves by 3 ranking places from 11th in 2013 up to – Rank 8. 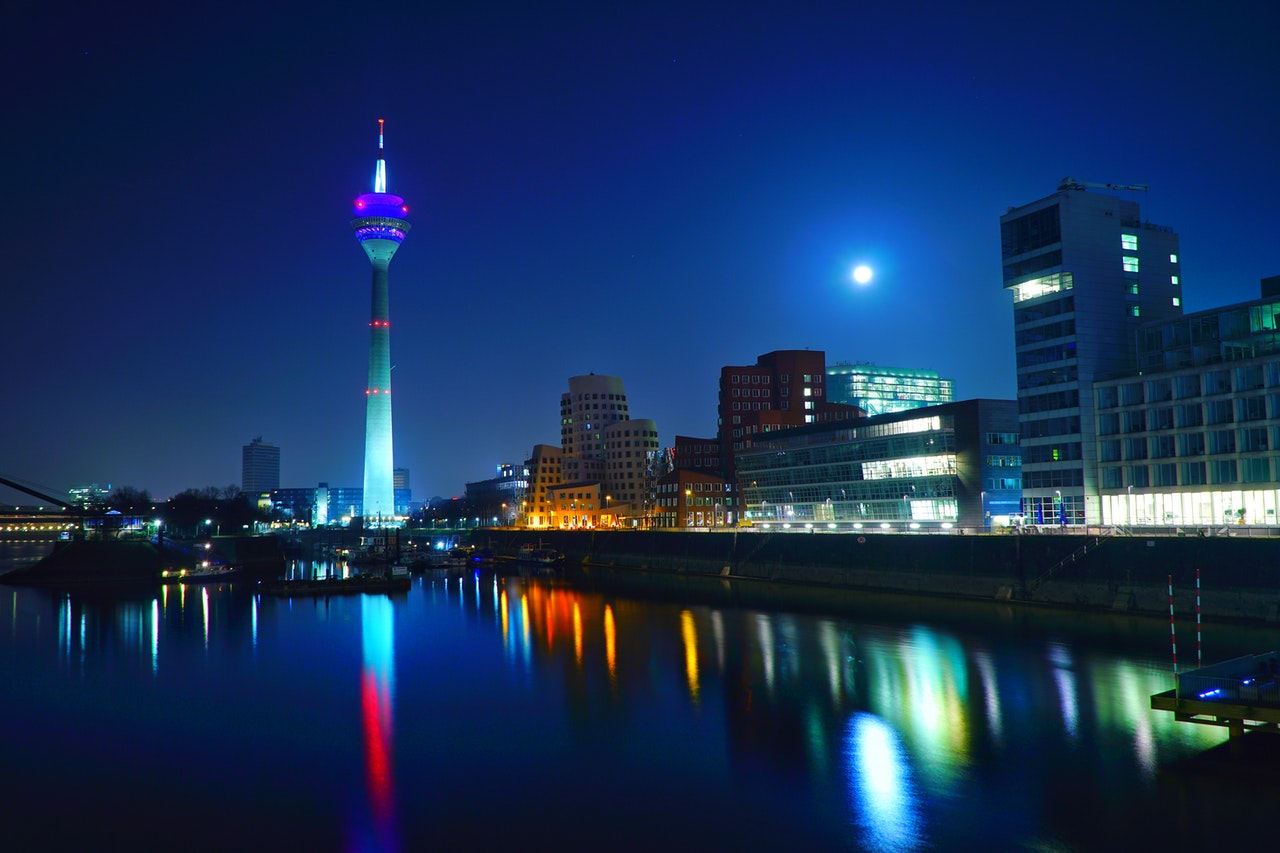 7th place – Düsseldorf: It goes slightly down the ranking for Düsseldorf. One of the biggest surprises in the new German Citiy Ranking – the North-Rhine-Westphalian capital is struggles mainly in the economic factors. From 4th place in 2013 Düsseldorf slips down to rank 7.  In fact, the Rhine metropolis is struggling with the departure of the industry and also the former debt freedom threatens to come to an end.

6th place – Cologne: Like in the ranking in 2013 – Cologne stays at the 6th place in the current ranking. Cologne adheres to the leading group of cities with a prosperous future. The megacity is growing and flourishing, in each category. 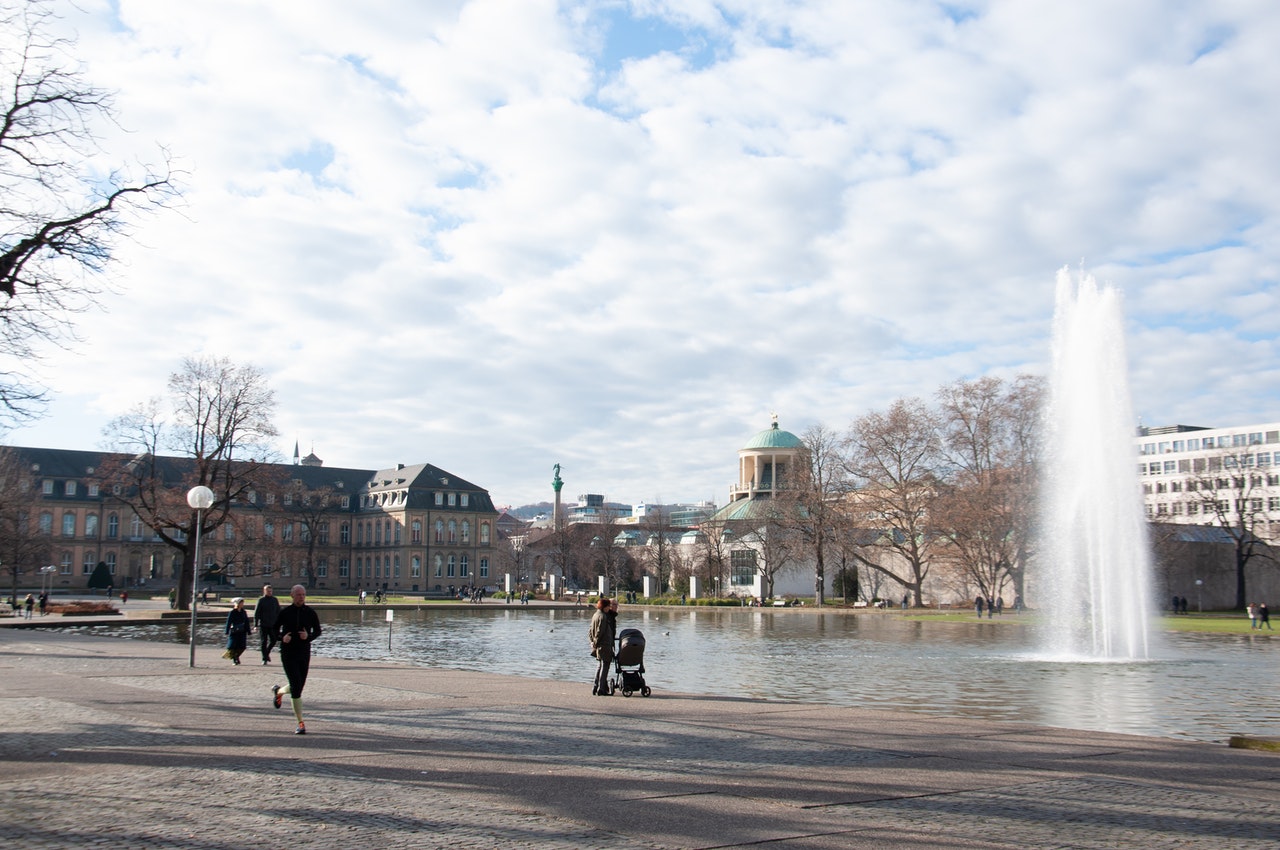 5th place – Stuttgart: Big jump upwards in the ranking for Stuttgart. The capital of Baden-Württemberg ranked 16th in 2010, it can rank rank in 5th place. Especially the location factors, such as education and innovation scored big for Stuttgart. With its ambitious projects in the public transport sector the city moves forward to an even brighter future. 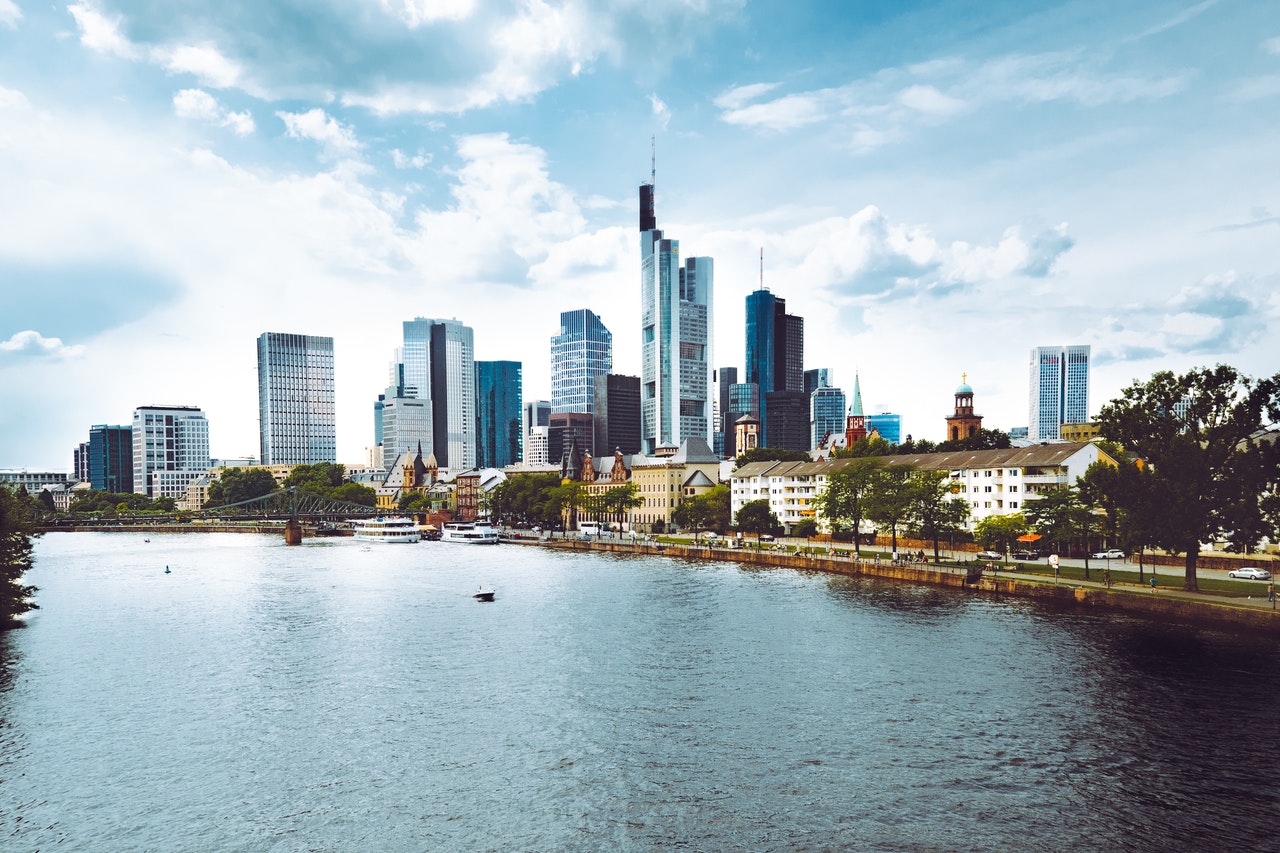 4th place – Frankfurt am Main: Despite the good sounding 4th place: Frankfurt am Main is the big loser of the ranking for the future. Although there is a lot of money in this Bank-Town, different to London in the UK Frankfurt has no clear development strategy. After three first places in a row (2008, 2010 and 2013), the Main metropolis slips out of the top 3.

The location values are still good, but in terms of the development of productivity and population growth, Frankfurt is only in the midfield of the future proof best cities to buy investment properties in Germany.

Be careful – if you consider one of the following the best place to buy investment property in Germany. These are some of the cities with the worst prediction for the future out of the chosen 30 cities of this study are:  Wuppertal, Bochum, Gelsenkirchen, Kiel and Chemnitz. If you want to read the whole article (German!) you can find it (HERE – Handelsblatt Deutschland).

What to do next?

Choose your Language: Russia or China: If you come from a foreign country and it is hard for you to speak German or English – Just send us an E-Mail and leave a short Info. We will contact you in your native language:  E-Mail with Your preferred Language! by clicking here

Let us talk – Take action today! If you speak English or German just feel free to call us or send an E-Mail:

Looking forward to our exchange! Feel Free to Contact us and use our Top Rated Services!

If you just want to be inspired by some of our reference properties we sold in Germany feel free to take a look. Inspire Me! 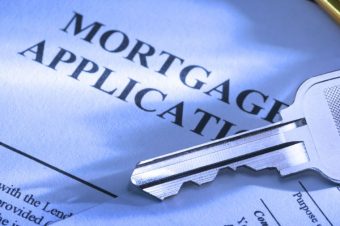 There are several reasons why more and more family offices and wealthy people consider to invest in... Read More 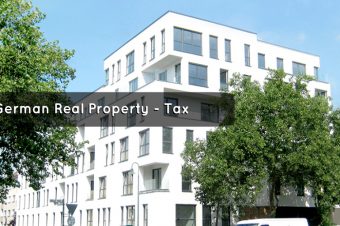 Real Property Taxes in Germany 2022 Every property owner has to pay property taxes in... Read More 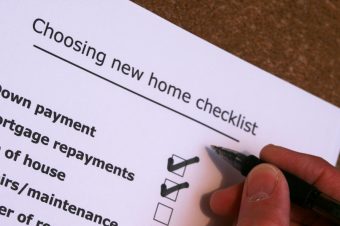 Step-by-Step Buying Process of Your Property We offer you a bespoke and complete administration for... Read More 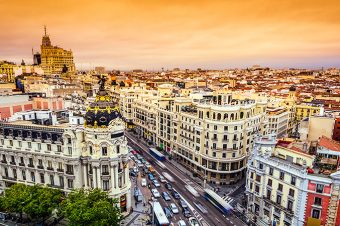 source: Real Property Journal According to Knight Franck, asking 150 investors where they will invest... Read More 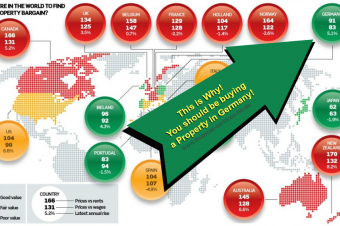 Like it short and on the spot? 6 Reasons for buying a property in Germany.... Read More

This site uses Akismet to reduce spam. Learn how your comment data is processed.